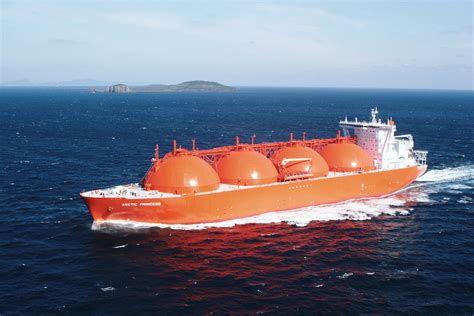 A crash course in geopolitics

National security for the rich—the poor will do the dying

"Culture evolves as the amount of energy harnessed per capita per year is increased ..."

This is known as White's law; we better leave "culture" undefined. See